I met with Miriam and Steve a couple of months before their big day and I instantly thought “these guys are awesome”. They were so incredibly chilled out I just couldn’t wait to be a part of their big day.

The day started with me arriving at Miriam’s house and bridal preparations were in full swing: hair, make up, the whole shabang.

It was then over to the reception venue where Steve and his guys were getting ready. The Plume of Feathers at Mitchell is an incredibly intimate venue, and yet it has a small complex of superbly finished guest bedrooms/suites behind, which is where I (eventually) found Steve.

Steve and the guys had decorated the venue themselves. This was where things got super cool. Steve was allowed to choose the theme of the wedding reception, so naturally he went with what any rational groom would do and picked dinosaurs – yep DINOSAURS.

Trerice House is a National Trust property situated near Newquay and just 5 minutes down the road from The Plume of Feathers pub. It really is an amazing venue to get married in.

These guys had AMAZING weather. ALL DAY. It was such beautiful sunshine for late October, but we had ZERO clouds and little shade to work with which can make group shots tricky. So I managed to find a spot that looked good and meant people weren’t going to be blinded by the sun whilst trying to get their photos taken. Otherwise you just get a whole lot of weird squinty faces and shadows!

Then it was back to the Plume for the evening fun time and lush-fest. 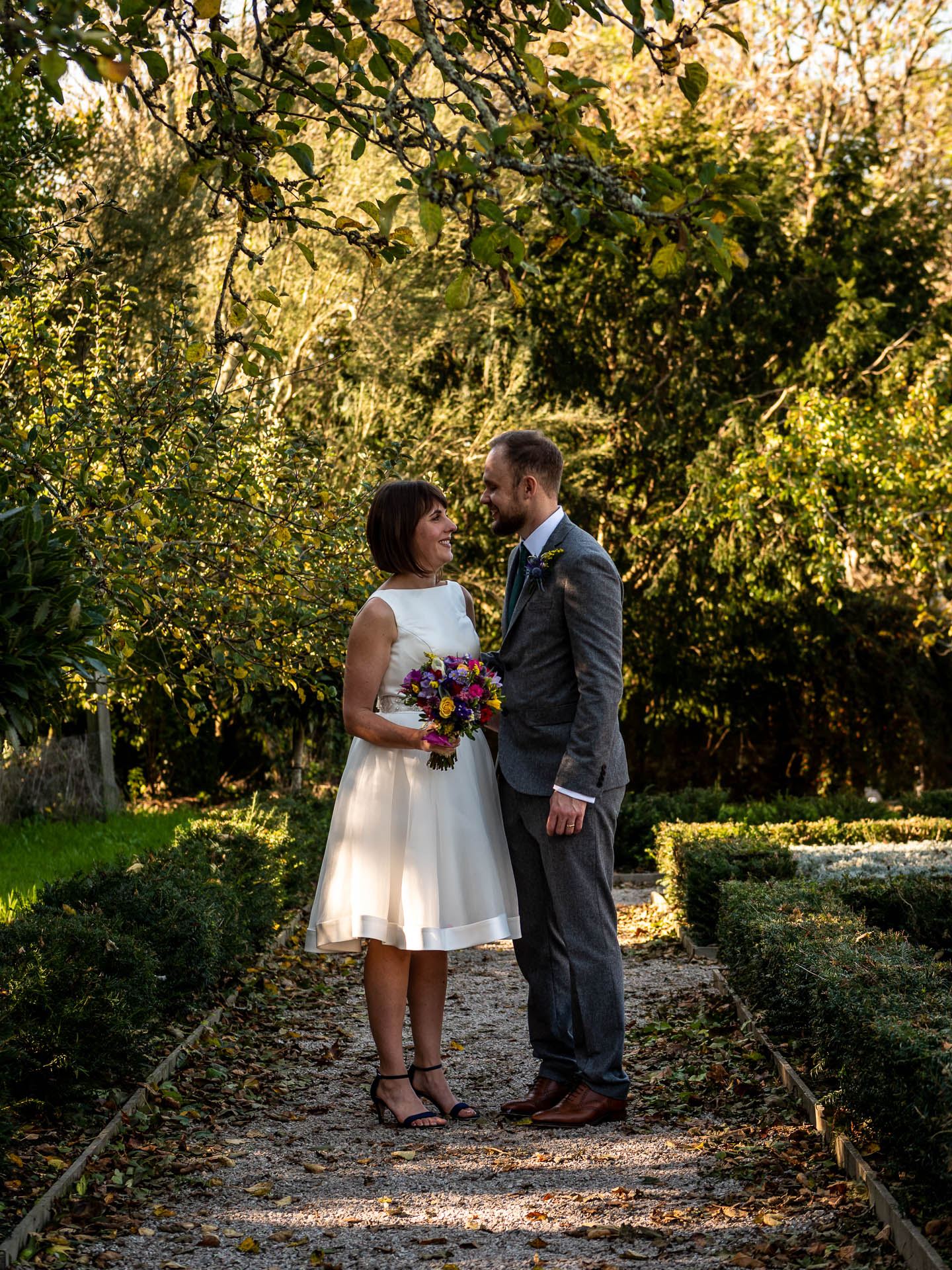 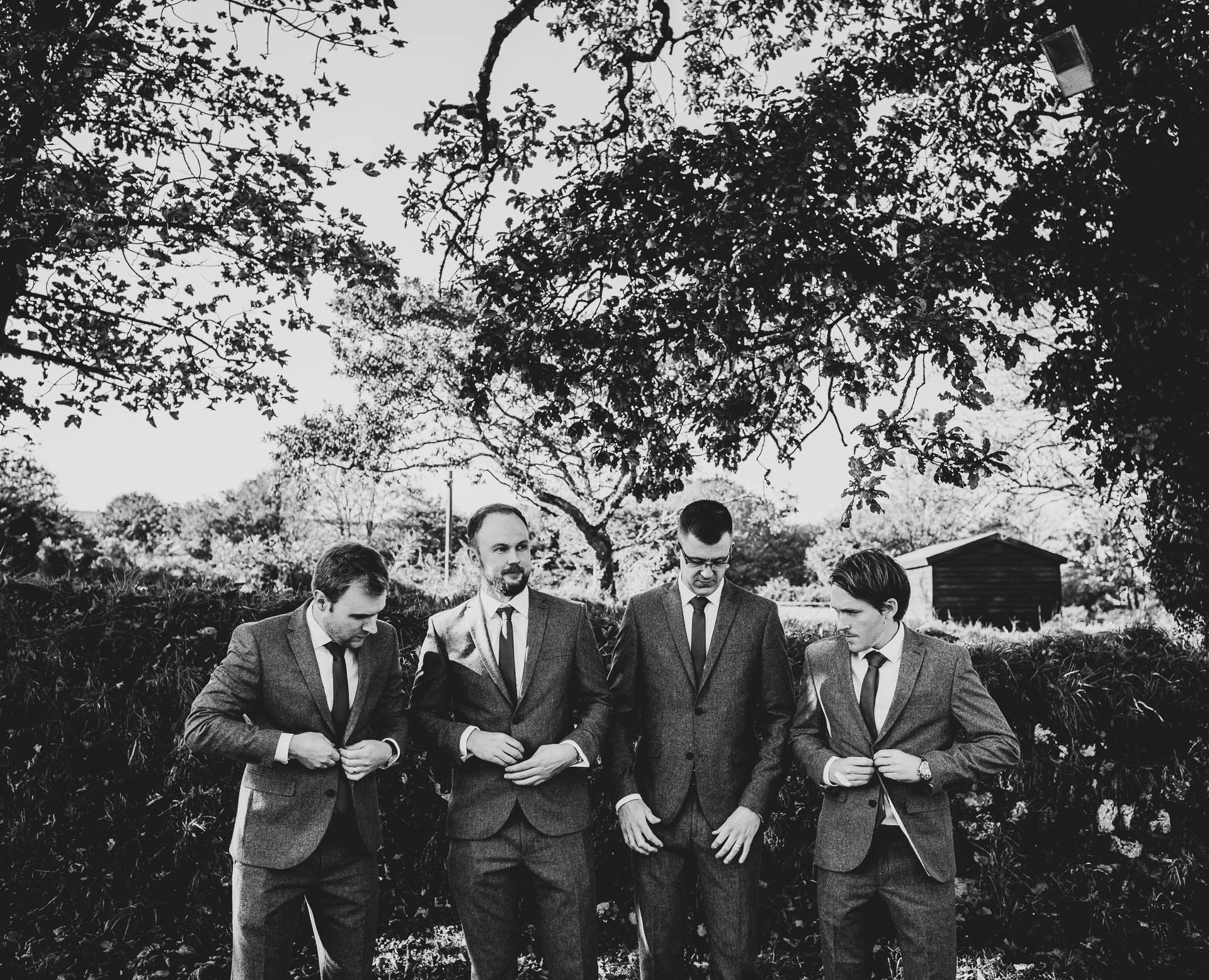 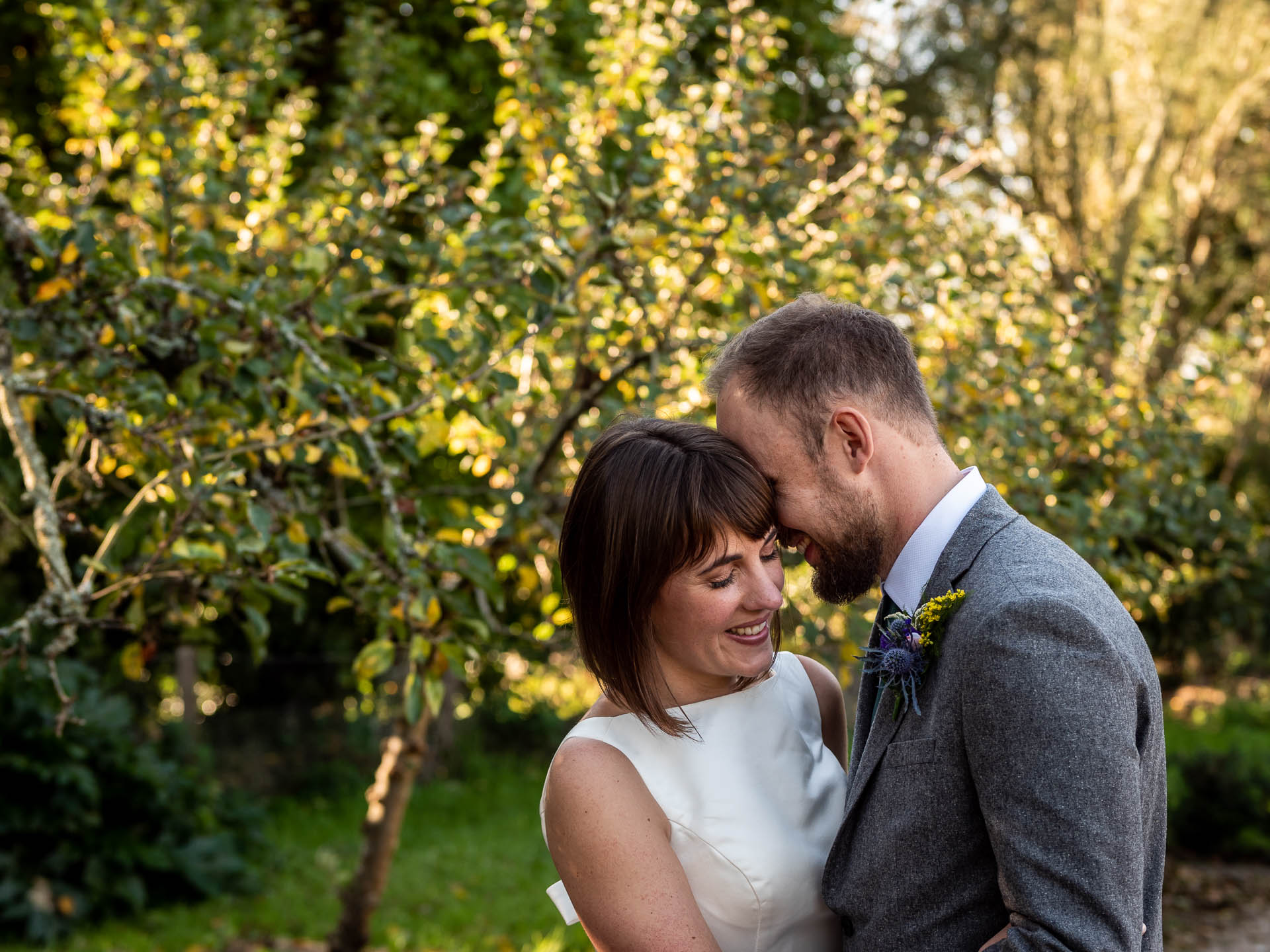 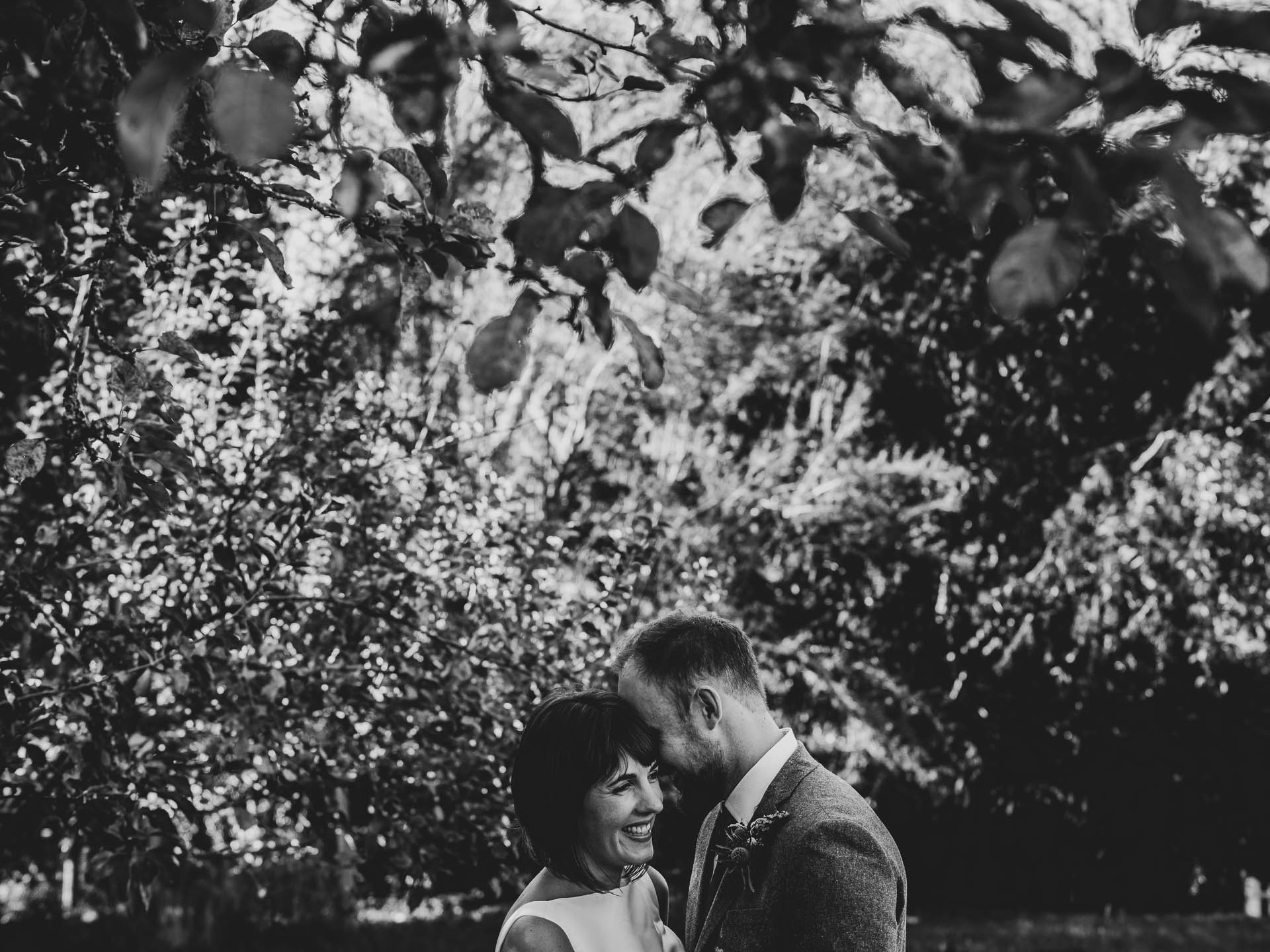 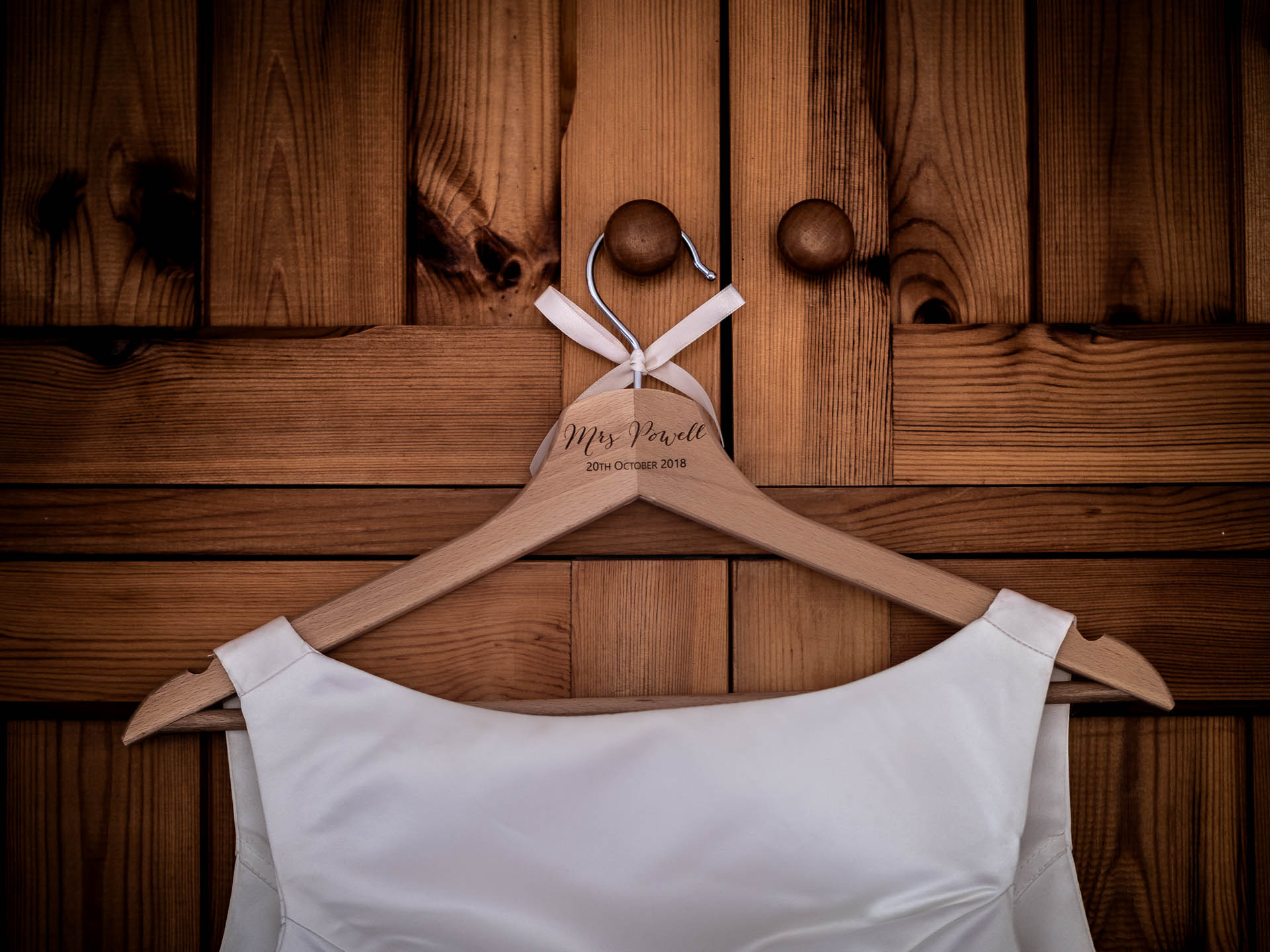 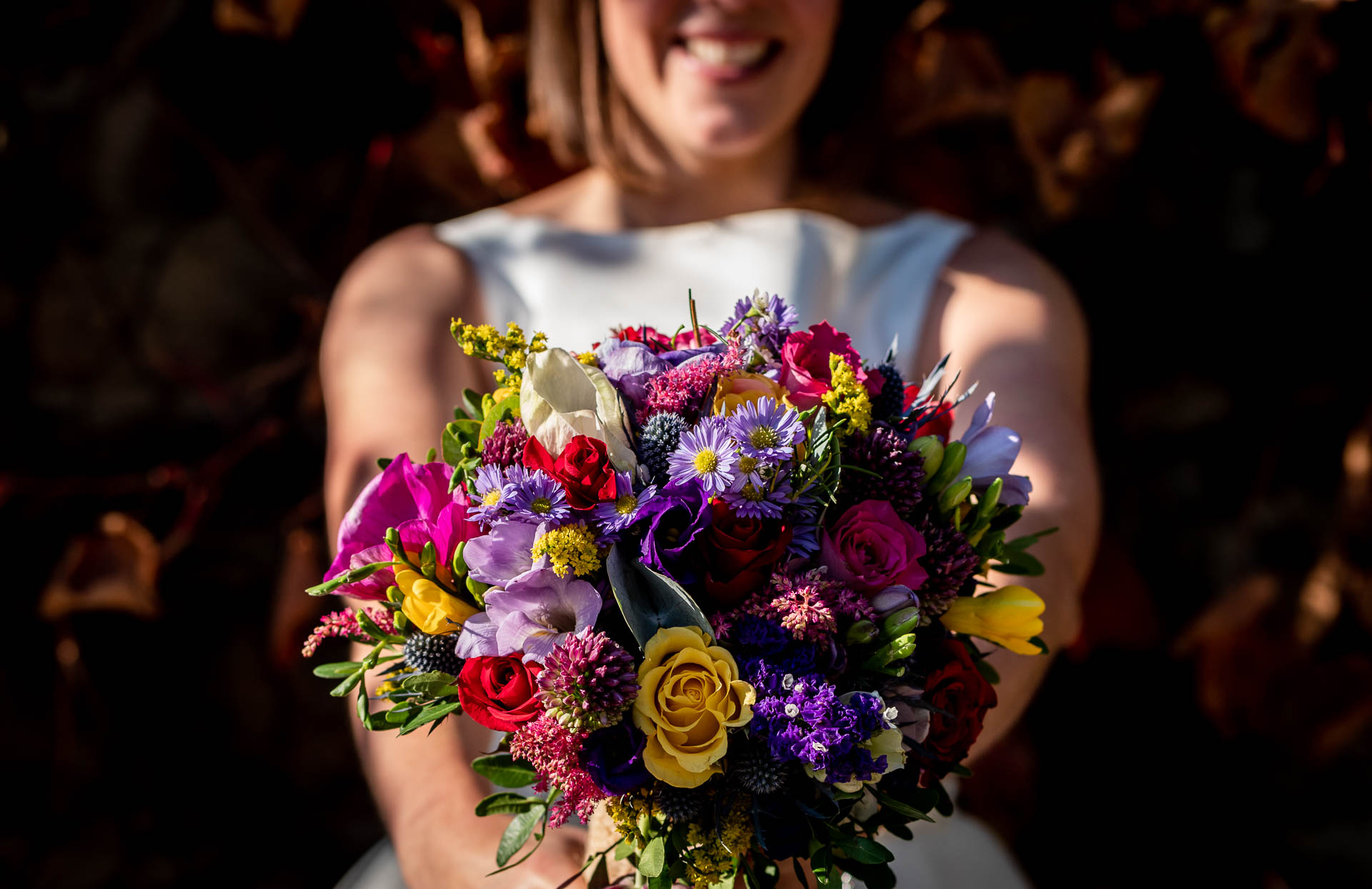 Wedding Videographer Near Me

This website uses cookies to improve your experience while you navigate through the website. Out of these, the cookies that are categorized as necessary are stored on your browser as they are essential for the working of basic functionalities of the website. We also use third-party cookies that help us analyze and understand how you use this website. These cookies will be stored in your browser only with your consent. You also have the option to opt-out of these cookies. But opting out of some of these cookies may affect your browsing experience.
Necessary Always Enabled
Necessary cookies are absolutely essential for the website to function properly. These cookies ensure basic functionalities and security features of the website, anonymously.
Functional
Functional cookies help to perform certain functionalities like sharing the content of the website on social media platforms, collect feedbacks, and other third-party features.
Performance
Performance cookies are used to understand and analyze the key performance indexes of the website which helps in delivering a better user experience for the visitors.
Analytics
Analytical cookies are used to understand how visitors interact with the website. These cookies help provide information on metrics the number of visitors, bounce rate, traffic source, etc.
Advertisement
Advertisement cookies are used to provide visitors with relevant ads and marketing campaigns. These cookies track visitors across websites and collect information to provide customized ads.
Others
Other uncategorized cookies are those that are being analyzed and have not been classified into a category as yet.
SAVE & ACCEPT